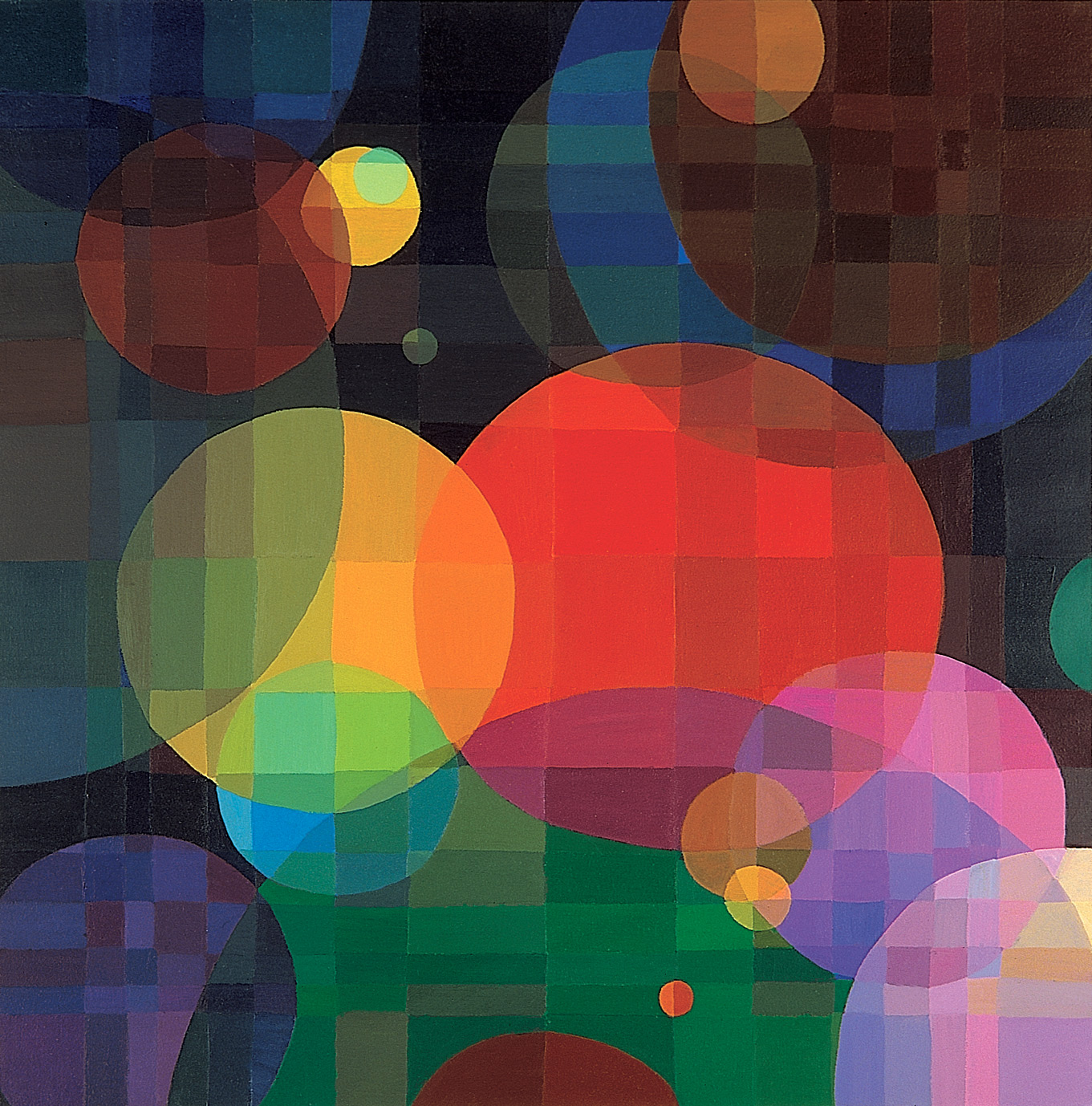 In an age in which the use of materials of all kinds is praised to the heavens and in which three-dimensional space is where the action of artistic inquiry focuses, it is something of a surprise to find an artist persisting in using the two-dimensional space of the canvas and colour values.

The interesting feature about the work of Natasha Metaxa is the manner in which she approaches the surface of the painting and colour as a material. Throughout her career in the visual arts, and even in her student years, there has been a clear and impressive process of exploration which the artist has applied to the organisation of space, the subject and colour and to the dialectical relationship which, ultimately, she imposes on them.

The blank space of the two-dimensional surface raises at once the question of how it is to be organised so as to enable it to convey its power to the maximum. Colour, on the other hand – the manner of its analysis and synthesis – is a second important desideratum for this painter, serving as a medium by which organisation can take place. The image is applied to the surface on the basis of certain mathematical rules, in accordance with which the image itself is shaped in terms of its dimensions. The implementation of the method of the ‘golden mean’ was the outcome of a search for harmony in the end result. The analytical gaze which Natasha Metaxa always brings to bear on her subjects leads her to proceed in an inductive manner, organising the thematic content of each painting in accordance with the basic masses and axes which define it.

Then, the content is fragmented into smaller controlled prismatic surfaces which are fully justified in terms of their shape and size. The need to balance a spontaneous emotional impulse against rational, cool and objective analysis so as, in the end, to produce questions and propose solutions, has led to a purely intellectual process: the interlacing of the frame takes place before the image is imposed but in relation to it, so that in the ebb and flow of tension and through the contradictions the composition emerges.

Where the thematic content of the works is concerned, non-figurative and specific (that is, readable in visual terms) subjects succeed one another without their presence necessarily implying that a course of evolution is being described. This feature is the result of the fact that, for Natasha Metaxa, the abstractness or specificity of a representation depends on the way in which the subject has been codified, as an idea and concept, in her mind. In the works in this exhibition, still lifes, portraits, themes from the plant world, scenes from everyday life, and non- figurative compositions are all the personal – almost symbolic – translations of concepts, images and emotions drawn from the experiences of the artist herself.

Thanks to a consistency which is manifest in every stage of her work and without squandering her energy on facile approaches or simplifications, Metaxa almost literally dissects her themes, succeeding always in maintaining the balance between reason and emotion. 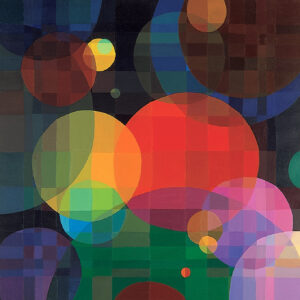 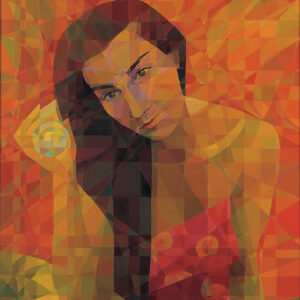 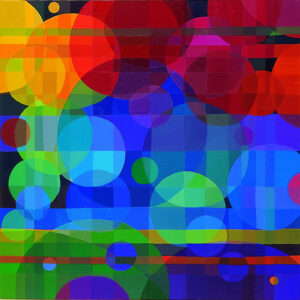 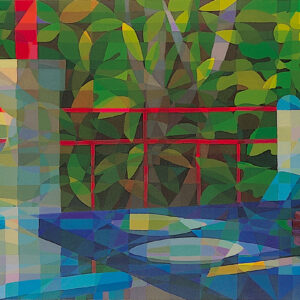